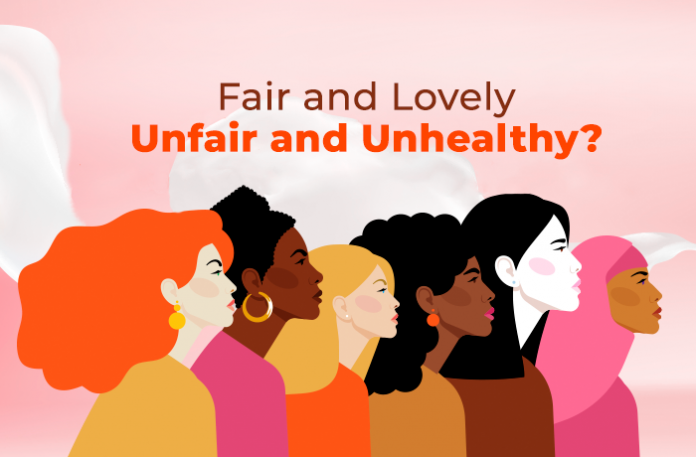 In light of the emerging socio-political climate, cosmetics firms from around the world are reassessing their product lines and marketing strategies. Following the Black Lives Matter movement sparked by the brutal police killing of George Floyd, Hindustan Unilever Limited (HUL) announced the rebranding of it’s flagship brand ‘Fair and Lovely’, which since then came to be known as ‘Glow and Lovely’. Unilever issued a press release on their website in which Sunny Jain, President of Beauty & Personal Care at Unilever, said: “We are fully committed to having a global portfolio of skin care brands that is inclusive and cares for all skin tones, celebrating greater diversity of beauty.” Jain added that “We recognize that the use of the words ‘fair’, ‘white’ and ‘light’ suggest a singular ideal of beauty that we don’t think is right, and we want to address this.“

The move was met with tremendous backlash on social media, and rightly so. The brand has been criticized for promoting colorism and unhealthy beauty standards for several years now. Over the years, all of their promotional messages and social media marketing efforts have propagated the stereotypes that fair people get higher paying jobs, are more successful in attracting a partner, are more desirable as a partner and all other sorts of ridiculous and regressive hogwash. Shortly after Unilever’s move, Twitter was flooded with netizens expressing their dislike and hopelessness towards the re-branding and viewed it as nothing but just another marketing strategy. Prominent personalities like Indian film director Shekhar Kapoor questioned how much of a difference removing the word “fair” and adding “glow” would make, in a country like ours where racism and colorism thrive.

So Fair and Lovely will now be called Glow and Lovely? C’mon Hindustan Lever. For years you’ve been profiting by destroying our nation’s young girl’s self worth by making rude comments about dark skin.

Now prove your ‘intentions’ by having a dark skinned girl on your packaging.

The color of one’s skin is still a huge determinant for weddings in India. Parents post matrimonial ads which highlight the “wheat-ish complexion” of their children. From birth, fairer kids are given more attention compared to dusky kids. By their parents, relatives, friends, the whole society at large. Constant media advertising of skin lightening creams normalizes this mentality, gives false hopes to the consumers, fosters irrelevant needs, and even goes ahead to shame them in the process. The mental health impacts of such media portrayals can’t be ignored, in a country with a population of over a billion people whose predominant skin-tone is in-fact dark. Dark skin is a function of melanin pigments of the skin and the geographic distribution of ultraviolet radiation (UVR). Areas that receive higher amounts of UVR are generally located closer to the equator, tend to have darker-skinned populations, such as that of India. 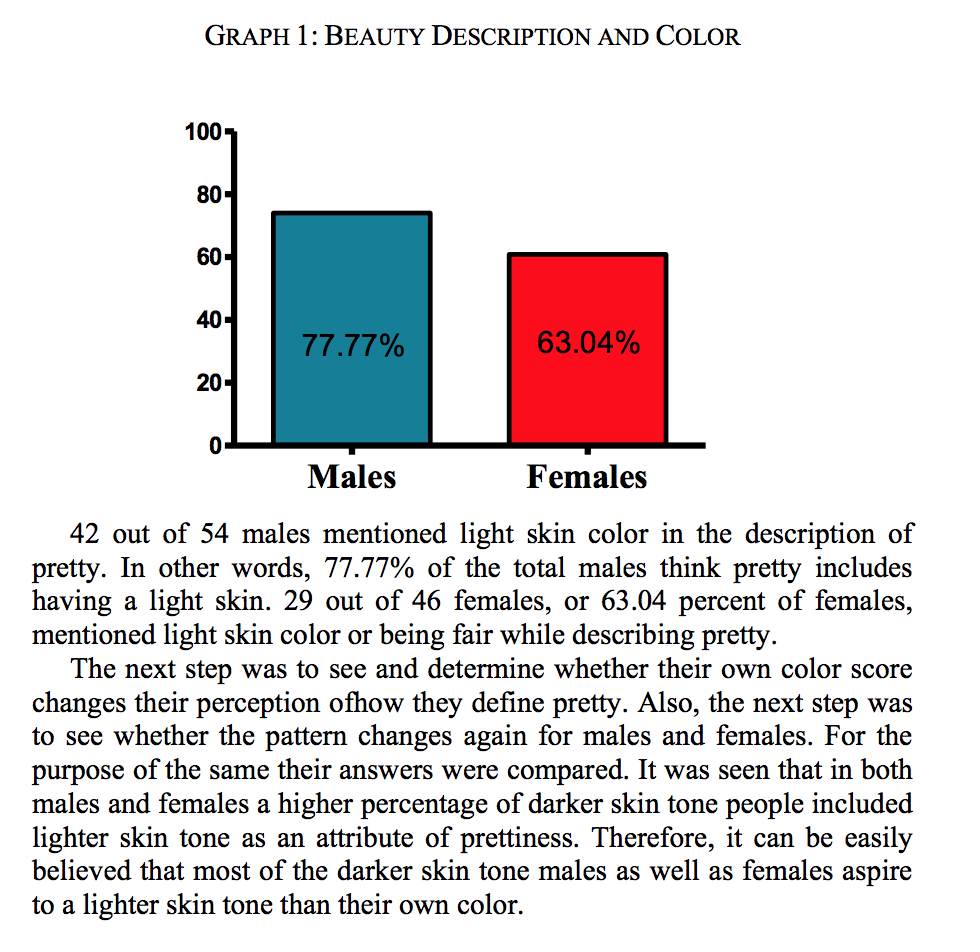 Skin-lightening products are extremely popular in Africa, Asia and the Middle East, a market that American and European brands have profited from for years. According to a research report by grandviewreasearch.com,  The skin lightening industry was valued at $8.3 billion as of 2018.  To put the blame entirely on the brands wouldn’t be fair. There is an inherent demand for skin lightening products in the minds of the consumers. However, what brands and social media agencies must realize is that they don’t exist in a vacuum. The messages they put out have real life consequences and they can’t do away with social responsibility. A good example of this would be the brand Johnson and Johnson, who terminated production of their skin-lightening chain of products entirely. In contrast to Glow and lovely, where a mere title change does nothing to fight the negative stereotypes associated with beauty.

On a lighter note, Twiteratti shared some hilarious memes inspired from the fiasco. 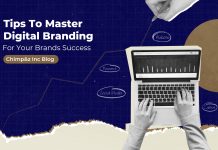 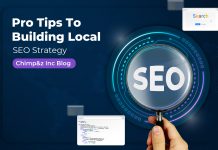