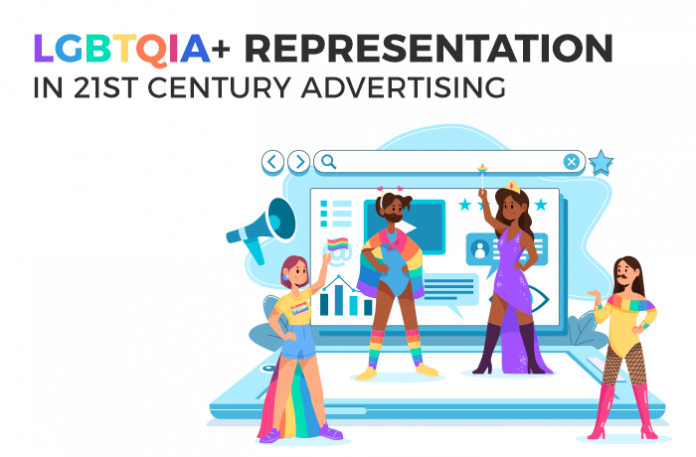 India is one of the fastest growing ad markets in the world, and the pundits predict that digital marketing services and its ad spends will cross the 50,000 crore mark by 2025. But advertising to people in a country that has 22 official languages and 497 cities, presents its own set of unique creative challenges. Advertising in India has often failed to reflect the vibrancy, nuances and the sheer diversity of its people. But the coming of a new age in digital and marketing companies alike, has resulted in brands coming out of the closet to break free from gender stereotypes.

Instead of cliched relationships and mainstream emotions, brands are now singing the tune of inclusivity, to ensure that the LGBTQIA+ community is well represented in the media. As a result, what you see is the dawn of a more sophisticated and complex side of the next generation, as nuances of same-sex relationships and the positive change in perception takes center stage.

As on ode to the message of inclusivity and acceptance, this pride month, let’s take a look at how brands and the best digital marketing agencies in India have come together to take a stance against the norm and inspire the LGBTQIA+ community

The #ProudToBeMore campaign is driven by the insight that an individual’s journey of discovering their gender, sexual orientation and preferences is a unique one.

In efforts of empowering people who identify as LGBTQIA+ the campaign takes a stand with the members of the pride community who have continued to defy the odds to accomplish more than what society deemed worthy for them. The stories that are part of this campaign capture the authentic journey of a few brave people who believe life is much more than one’s sexuality.

Applauded all around the country for its unique and highly nuanced story, this ad gained critical acclaim in India for being one of the first in the country to portray an unconventional idea of motherhood. Inspired by the true life of Gauri Sawant (a transgender who played herself in the ad), it portrays the musings of her child who cannot fathom why her mother does not enjoy the basic rights that everyone else seems to exploit without a care. Even till today, she isn’t legally allowed to adopt a child, but she continues to raise her daughter, in the hope that one day the world around her will be more accepting.

Newspapers should play the role of the ‘spokesperson’ for people of all classes, gender, and sexuality. And with “Out and Proud,” Times of India became a mirror of a changing Indian society. A society where everyone should have a chance to be who they are and love who they want.

To celebrate the community the right way, the Times dedicated and offered its classifieds section to the LGBTQIA+ community as a place to share stories of connection and acceptance.

The online film on the other hand, was released as part of the call to action to encourage people to use the classified space to connect and accept one another.

This time, last year, OkCupid reached out to members of the LGBGTQIA+ community to share interesting stories about the ‘firsts’. From the first date all the way to the first act of courage and acceptance. The idea behind the campaign was to celebrate love by going beyond binary identities to showcase diversity, inclusiveness and individuality.

Last but not least, we go back to one of the very first ads that challenged the status quo. Biba, a leading ethnic apparel brand, came up with a thought-provoking campaign that tackled gender prejudices at a societal level. At its root, the film positioned change as a beautiful notion and it would benefit society at large if we came together to celebrate and accept it.

As we revel in the hues of pride month, it’s important to acknowledge that every shade of love is beautiful, and individuality = equality. It’s not that complicated. 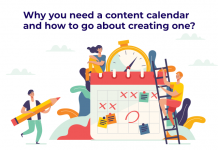 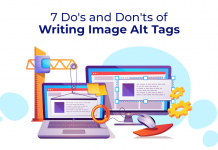 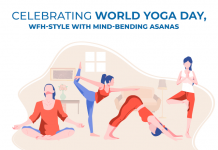 These Cigarette Boxes Are Designed To Make Smokers Re-consider Their Decision...