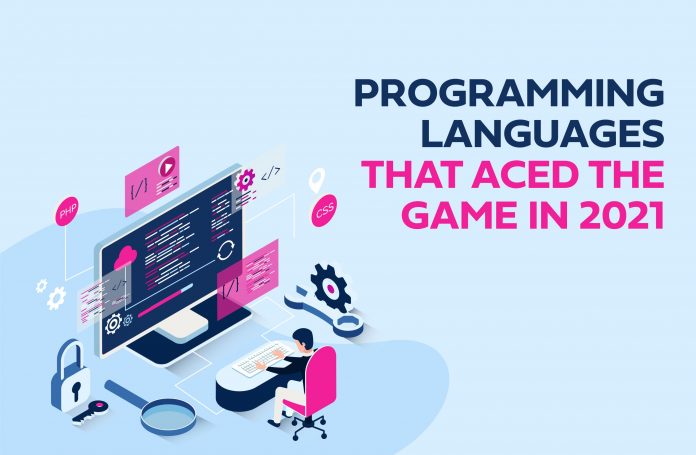 Programming languages form the bedrock of everything we do today. It is a building block of the Internet, the universal hub for business, entertainment and knowledge! Coding is a skill that is valued extremely highly across the world, and there is no harm whatsoever in learning it despite it not being your field of work.

There are hundreds of coding languages people use to build their programs, which are used by app developers in India or abroad for generating softwares or for commercial use, or even for automation and artificial intelligence. Each language has its own characteristics and properties. Let us examine the ones that are hot in 2021 and for the foreseeable future.

Python is one of the most popular modern programming languages out there. The modern batch of programming languages are easy to learn and elementary in their style. They are visual and encourage easy and efficient programming. Due to it being animation oriented, it has high usage in games and other forms of media. One of the biggest features of Python is the extent of tech support and options available to a user! 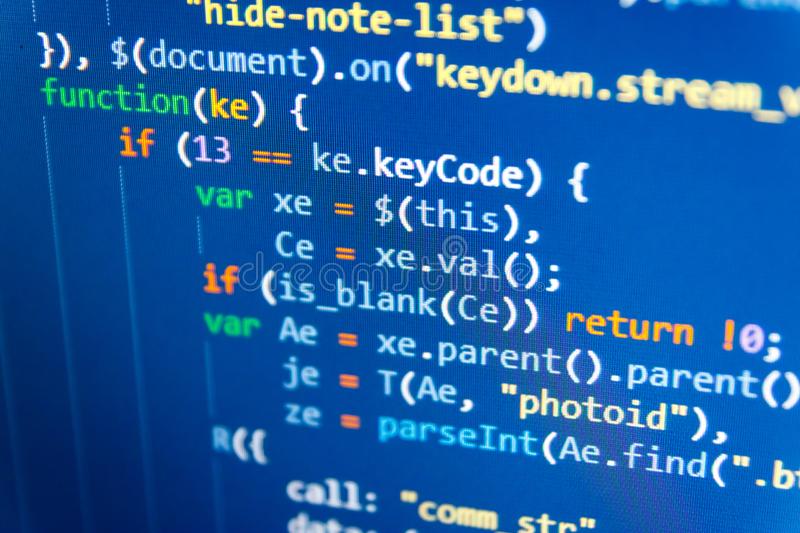 Java’s USP is that it is Object Oriented, which allows for reusability of code and functions across several programs! Java is also platform independent, and can be used across multiple platforms as well as across computer systems. If this wasn’t enough, it also provides the means to multitask effectively through a multithreaded system! It was the pioneering programming language used for app development.

C#, like Java is an Object Oriented programming language. It is used for various web applications or client-server applications. It has facilitated the development of hugely popular apps such as Firefox, Photoshop etc. Its cross platform nature ensures high versatility and compatibility, and is also renowned for its high scalability, which means that it would be as effective on a smaller scale database as on a larger database or project!

People can pick up the Go Syntax almost instantly, which is why it is often the first choice for quick results. It also has a comprehensive set of in-built tools and extensions to make coding projects easier. It has a code structure that bears resemblance to C, so you need not go through the trouble of re-acquainting yourself with the syntax! 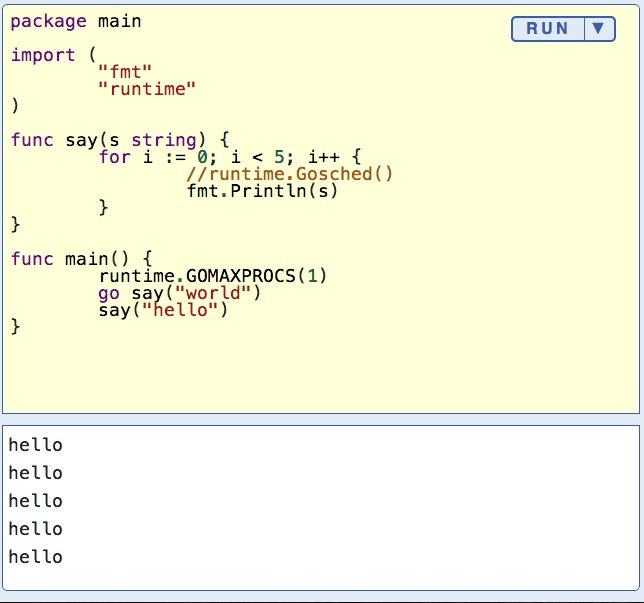 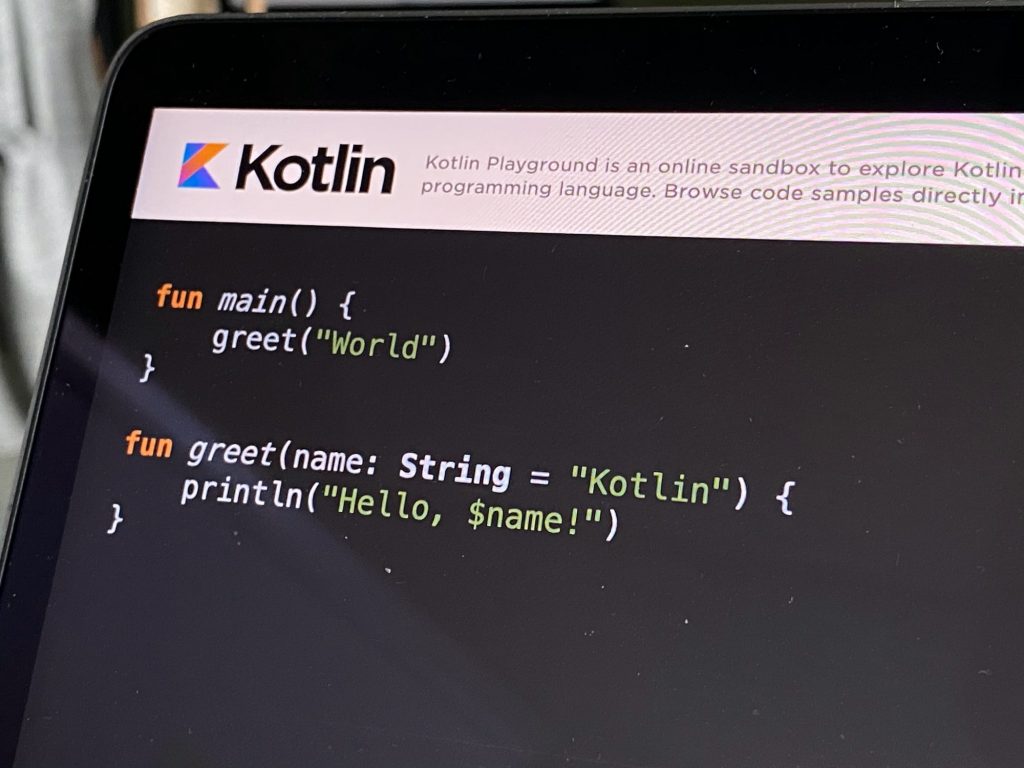 With the advent of mobile apps and the tendency of the world to cater to mobile technology more than ever, this set of programming languages will give you the whole shebang with versatility as well as a strong foundation with the fundamentals!

Learning any of these programming languages will be a big feather in your cap, whether you want it for your CV, or to further your career. What’s not to love about one of the most versatile and useful skills in today’s digital world? 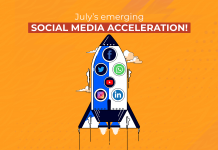 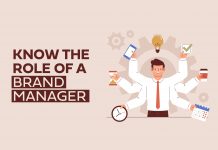 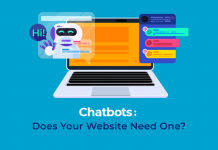