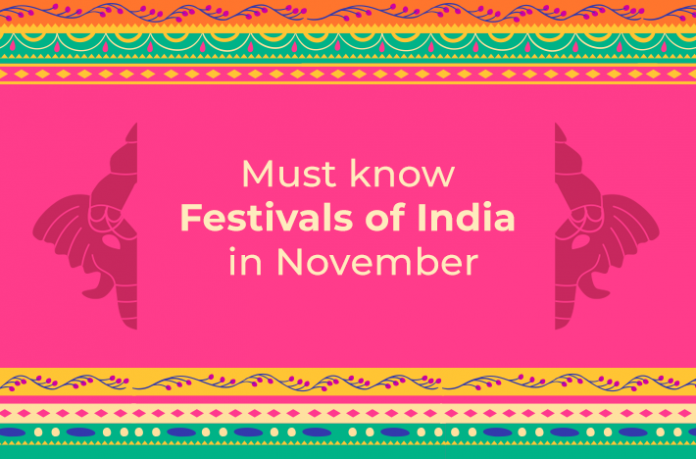 India is the land of diversified cultures and traditions and our festivals and fairs showcase them best. The country is a cultural melting pot and with the unusual combinations of various religions and communities, we often miss to witness the grandeur and vibrant festivals celebrated across India that are probably unknown and unexplored. From throwing bright colors to invoking the spirits of Gods and fasting for days to treating ourselves with an enormous feast, we do it all. Exploring these festivals and fairs is celebrating the rich coexistence of cultures, traditions, and beliefs of India.
Here, we’re going to shed some light on the lesser known festivals celebrated in India in the auspicious month of November. 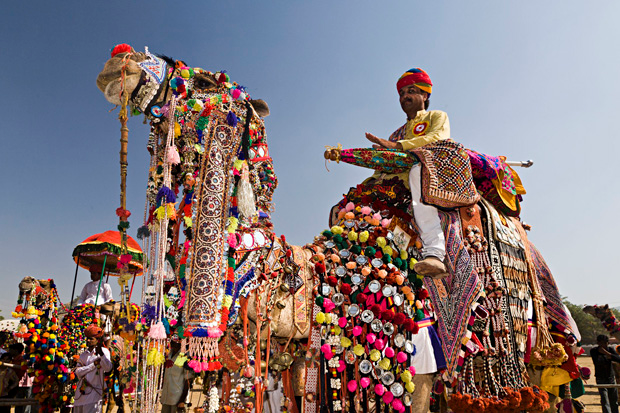 Bandi is a small picturesque spot in Hadoti, Rajasthan where every year in the month of October/ November, the local residents celebrate a grand carnival of traditional folk art, artifacts display and cultural exhibitions known as the Bandi or Bundi Utsav. Particularly held in the Shekhawati region, Bandi utsav is a 3 day festival that features traditional music and dance performances by prominent artists that arrive from all over the country. The Utsav brings alive the cultural folklore, traditions and art of the region. Thousands of tourists arrive every year to partake in several traditional activities held at the carnival and witness the beauty of popular Bandi handicrafts. 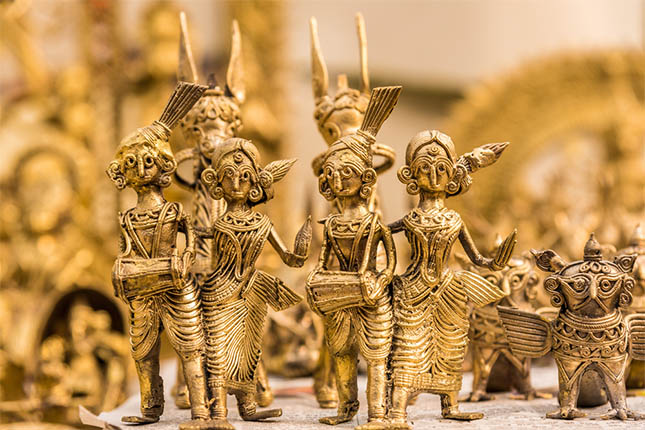 Bikna, a small village situated near the Bankura town in West-Bengal, is home to nearly 300 artisans who’ve kept alive the near extinct Dhokra art. Dhokra art is the process of using traditional melting and casting methods to create rustic figurines with intricate patterns. The government of West-Bengal along with UNESCO have developed the Dhokra village as a rural crafts hub. Every year, around the month of November a grand mela (fair) is held at Dhokra, where tourists can get a sneak peek into the lives of the resident artisans and experience the rare craft making process of the Dhokra figurines and enjoy the masterpiece antiques. 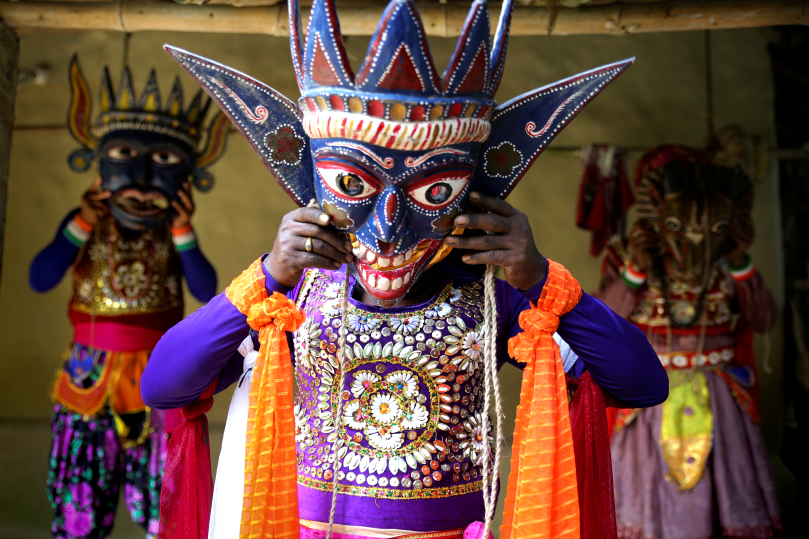 Mukha Mela, the festival of dancing wooden masks also known as Gomira, is a rural folk fair held in Kushmandi, a small village in Dinajpur, West-Bengal. This fair is held every year and is considered one of the most important festivals for the Rajbongshi community (artisans community) as it brings together the wooden and bamboo makers from all ends of the country. The festival features the traditional Gomira dance, an expressive traditional art where the performers are adorned in colorful garments from head to toe that feature the traditional wooden masks.
The government of West-Bengal along with UNESCO has developed this village into a rural crafts hub to further conserve and celebrate the traditional wooden art. 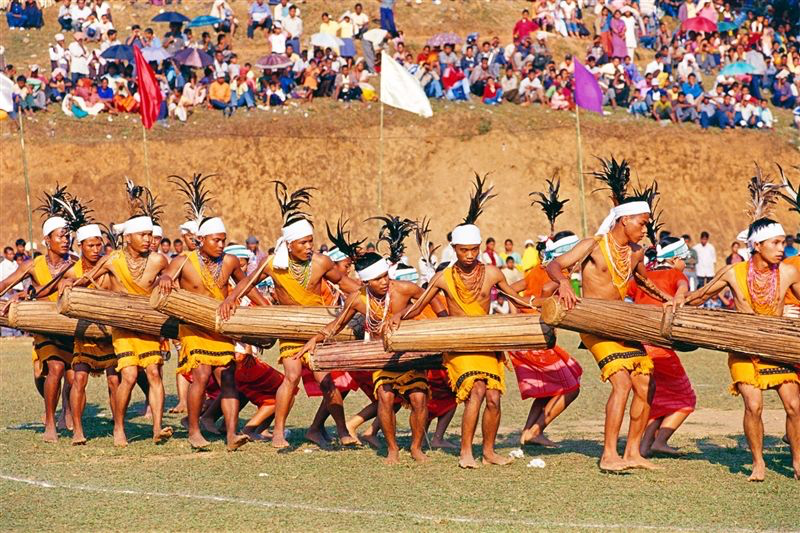 Also known as the 100 drum festival, Wangala is Meghalaya’s largest harvest festival. The Garo tribe of Meghalaya celebrate the Wangala festival to honour the Sun God of fertility. The celebrations mark the end of the sowing season and signifies the arrival of the season of growth which brings good output on the fields.
The grand celebration lasts for 2 days and sometimes, can even stretch upto a week. On the first day, the celebrations are held at the tribal chief’s house known as Ragula. On the second day, the people of the tribe dress in colorful attires and feather adorned headdresses and dance to the tune of music played on 100 traditional long oval-shaped drums. 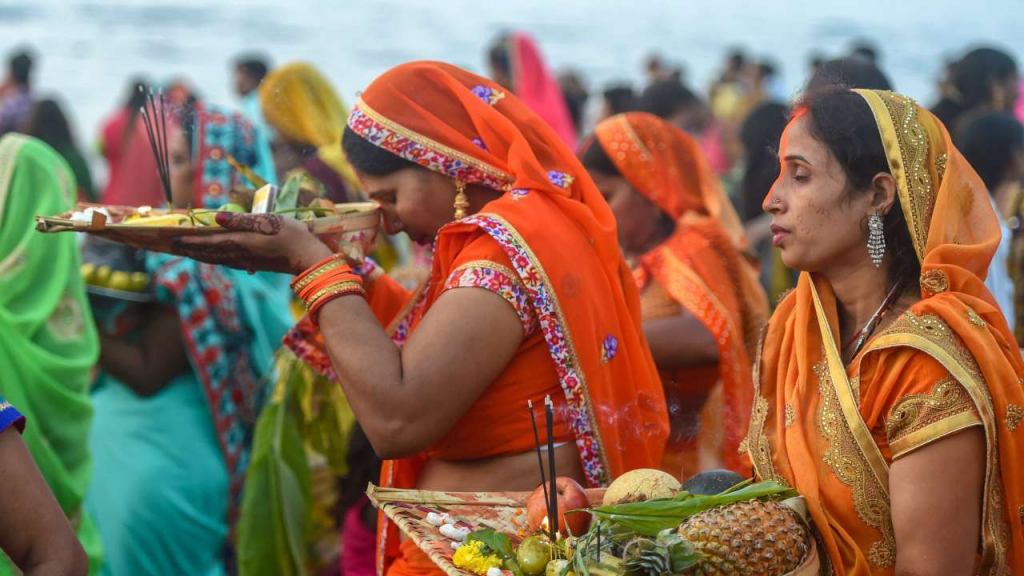 The Chhath Puja is one of the widely celebrated festivals in North India, particularly in the region of Bihar, Jharkhand and Uttar Pradesh. It is an ancient Vedic Hindu festival that is dedicated to the Sun God and Shashti Devi in order to offer obligations and thank them for bestowing the bounties of life and growth on earth.
The traditional celebration of the festival features a Puja (worship) where people flock to the water edges and river banks and pray to the Sun God. Hymns and folk songs are sung and recited during the puja. 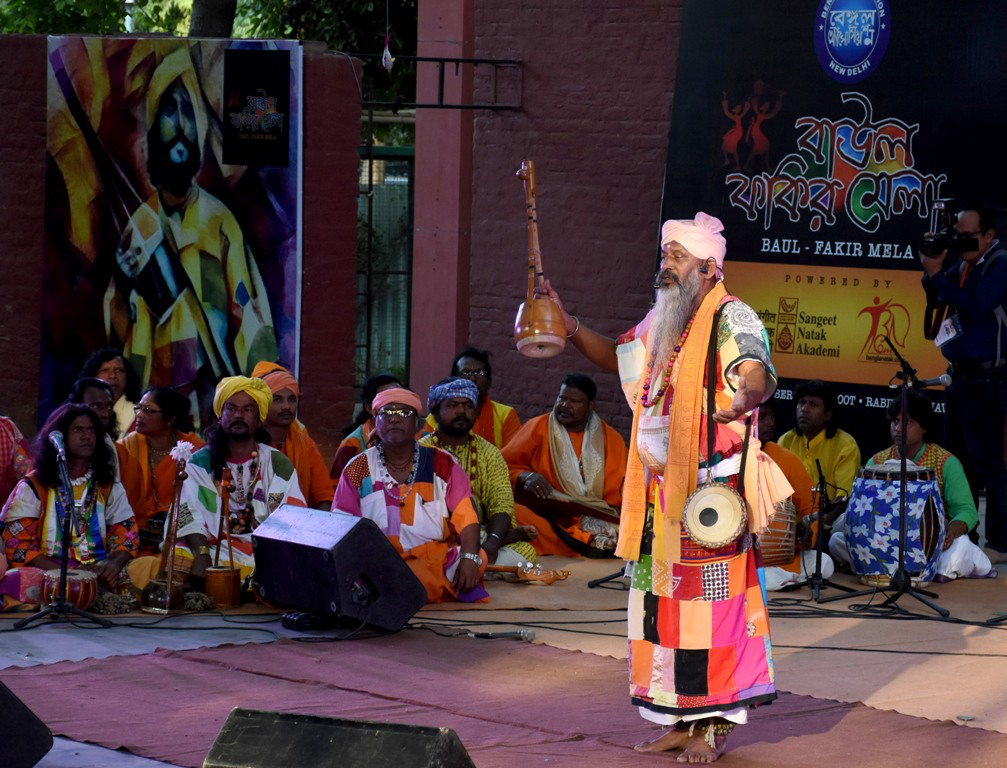 The Baul Fakir Mela, also known as the Baul Fakir Utsav is one of the biggest celebrations held in Kolkata during the month of November. It is an annual festival that celebrates Bauls (wandering musicians) and Fakir’s (mystics). Over 120 artists gather and showcase their distinct art and techniques but moreover, this festival is a way to predominantly bond with followers and urban audiences.

Tourists and visitors from all around the world come here to witness the artistic diversities and cultural heritage through the representatives of different art and traditions. 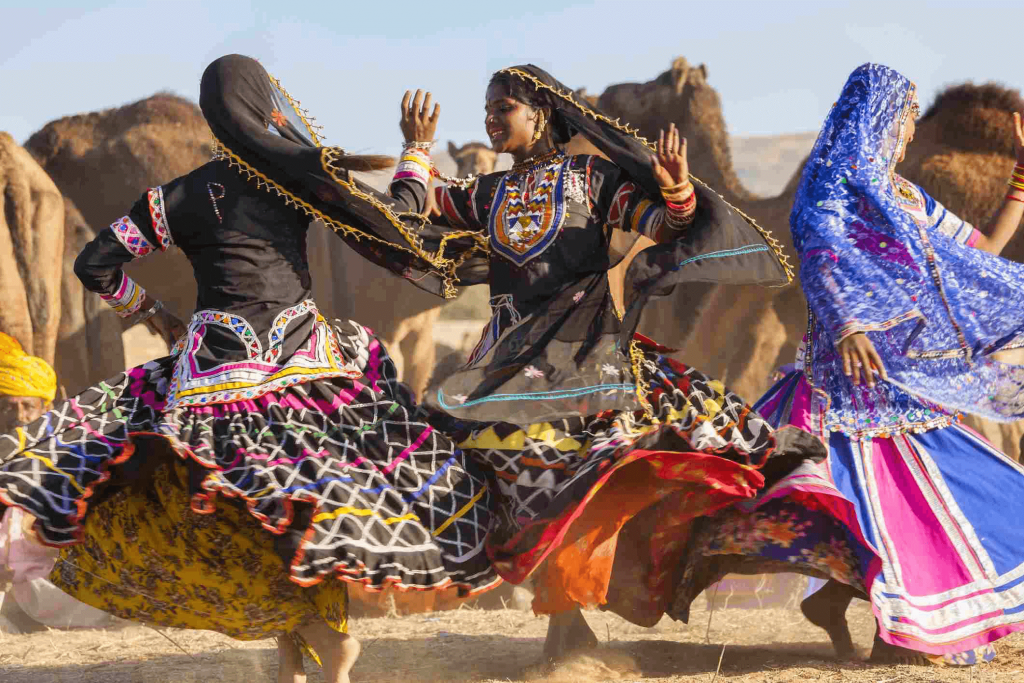 Celebrated in the Alwar city of Rajasthan, India, the Matsya Utsav is a colorful fiesta set in the backdrop of grand palaces and forts. Also known as the Celebration of Colorful Processions, the Matsya festival is amongst the most prominent festivals of the region. The festival gets its mystical name from the legend that states Alwar to be a part of the Matsya Desh (Kingdom of Fishes) of Ancient India.

The 2 day celebration of Matsya festival showcases Rajasthani traditions and culture at its best. With grand performances, folk music, exhibitions, competitions, processions and heritage walks, it is one of the most prominent and beautiful festivals of the state.

This list is just the beginning as the prominence of every festival celebrated in the country can be difficult to witness. We’re yet to completely enrich ourselves with the beauty of India’s numerous traditions and their overlooked celebrations but we’re set on finding, exploring, learning and bringing to you the lesser known festivals and fairs of India. 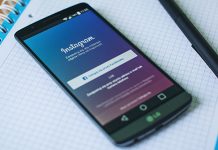 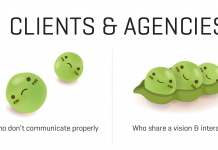 What Agencies Need Their Clients to Start Doing 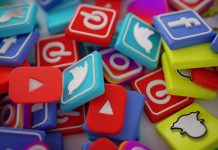 4 Reasons Why Social Media is Important for B2B Companies

Celebrating Father’s Day With Our Clients at Chimp&z Inc

ABOUT US
Welcome to the wild world of Chimp&z Inc, a digital agency that swings effortlessly through the dense jungle of integrated marketing
Contact us: hello@chimpandzinc.com
FOLLOW US
© Copyright 2021 Chimpandzinc. All rights reserved